There are many common myths surrounding private investigators. With the help of Hollywood, many people view PIs as fancy detectives shrouded in mystery, who are above the law and oftentimes clash with law enforcement in an effort to “serve justice”. While these illusions are certainly grand and captivating, private investigators are ordinary people who still need to follow the law.

If you’re looking to hire a private investigator in Tampa, St. Pete, Clearwater, and the surrounding areas, here are some common myths and misconceptions about PIs that you shouldn’t believe.

Private Investigators Are Above the Law like Police, CIA, & FBI Agents

A very common misconception is that private investigators can circumvent the law. Private investigators do not have clearances like government agents, nor do they work with these entities. Unlike police officers, PIs do not have any actual authority and must obey the law like every other citizen. They cannot impersonate people or trespass on private property and are never allowed to go inside someone’s home to find clues or evidence. In fact, private investigators need to be extremely careful when obtaining information, taking painstaking precautions to follow the law to ensure the information they gather is permissible in court and legal.

Many people sometimes fear PIs, thinking they can arrest people if there is any incriminating evidence to do so. Unlike police officers, private investigators do not have the legal authority to arrest people, even if they find incriminating information against someone or evidence that proves their guilt. Only police officers have the authority to arrest people. Instead, private investigators can simply provide information to law enforcement to further help a case and serve justice.

A private investigator, like the ones from Bales Security, can provide many helpful services, like helping to find a missing person or long-lost family member, and providing background checks for employers.

PIs Are Only Hired to Catch Cheating Spouses & Dangerous Criminals

Thanks to Hollywood, many people envision PIs sitting in an office listening in on phone conversations and recording people in the hopes of getting them to reveal incriminating information. Contrary to this portrayal, investigators are unable to wiretap phones or record conversations without the person’s consent. It’s illegal for private investigators to do this, and if one ever claims they can, then they should be promptly reported. Similarly, it is illegal for PIs to bug people or areas to listen to private conversations. However, investigators can take thorough notes while having a conversation with someone to extract the information they need. PIs can also follow people as long as they do not follow onto private property.

Are you in need of a private investigator?

Thanks for your feedback! Your comments have been successfully submitted! Please note, all comments require admin approval prior to display.

There is a problem with your comment, please see below and try again.

There have not been any comments left on this post. 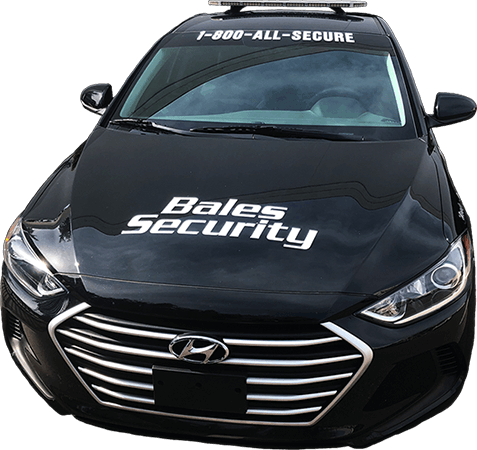 Error Submitting Form:
By submitting this form, I agree that my phone number and email address may receive communications regarding service notices, billing communications, promotions/deals, and other notifications from our company. These messages may be delivered via email, SMS, calls, or voicemails. You can opt-out of SMS communications at any time by replying "STOP". You can opt-out of email promotional communications at any time by clicking the unsubscribe link. Your information is only used internally to provide/offer services and never sold to any 3rd parties. For more information, please review our privacy policy.